COVID-19 Notice: During lockdown many businesses are closed but may still operate a click and collect or online services. Please check out their individual listings for details.

The Crispin Inn, situated in the historic Cinqueport of Sandwich, retains the old world charm of the traditional English Pub.
Landlords, Pam and Terry, offer you a warm welcome and a good selection of traditional English beer and delicious home cooked food.

A Brief History
When first built in 1491, the Crispin was a dwelling house, smaller in structure than the present day building. The ownership of the building changed hands many times for nearly three hundred years but always as a house.

In 1769 Thomas Hills, described as a furniture maker and common beer seller, applied for, and was granted a licence to sell ales from these premises. At this date the house had no title, other than that of a “bere house in Strande Strete”.

In 1790 upon the death of widow Hills, one William Scoones, beer seller, obtained a licence to sell ales and ciders and then in 1792 he was granted a full licence to sell liquor from the same premises.
It was now called the 'Crispin' after St. Crispin, the patron saint of shoemakers, who was said to have been shipwrecked near Sandwich whilst fleeing from France. 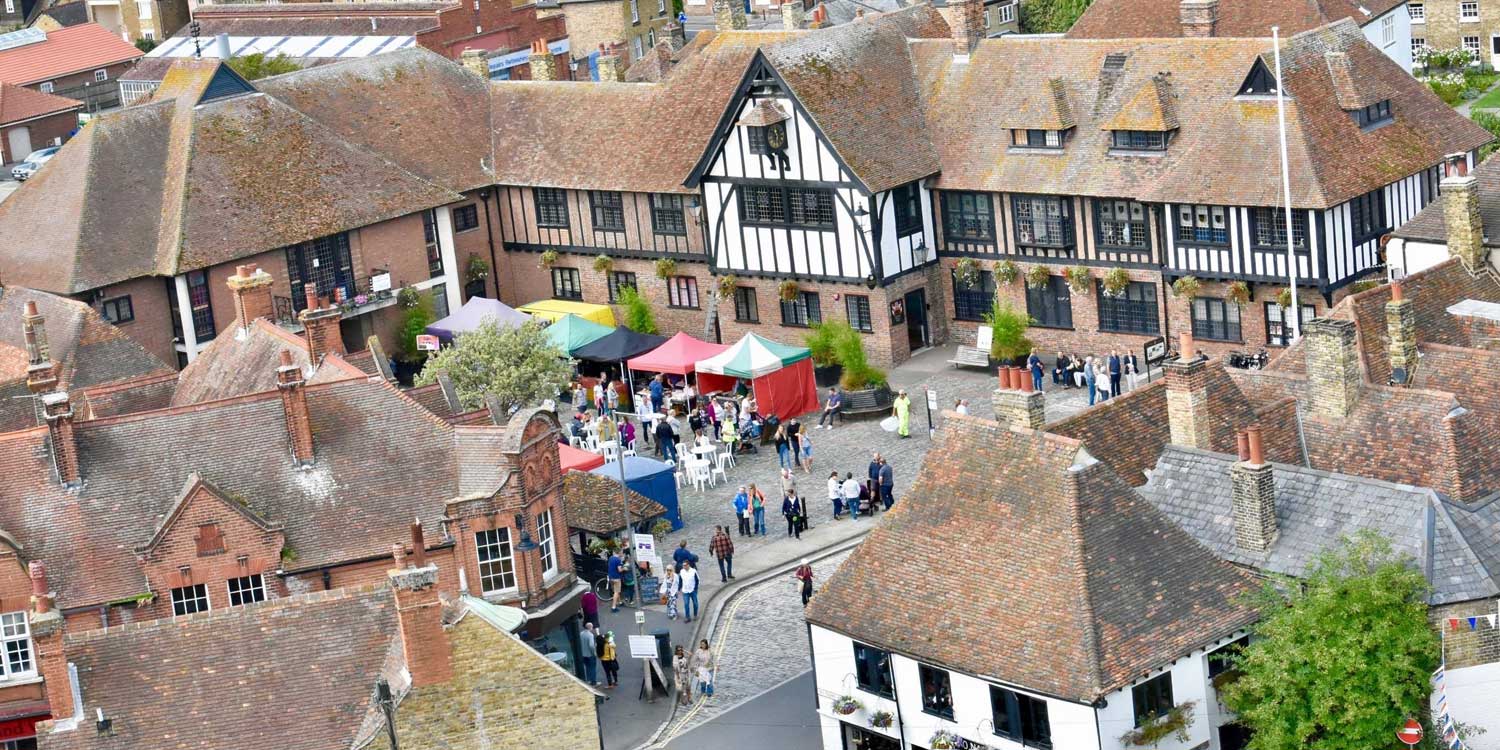 Sorry, but we have no events for you right now. 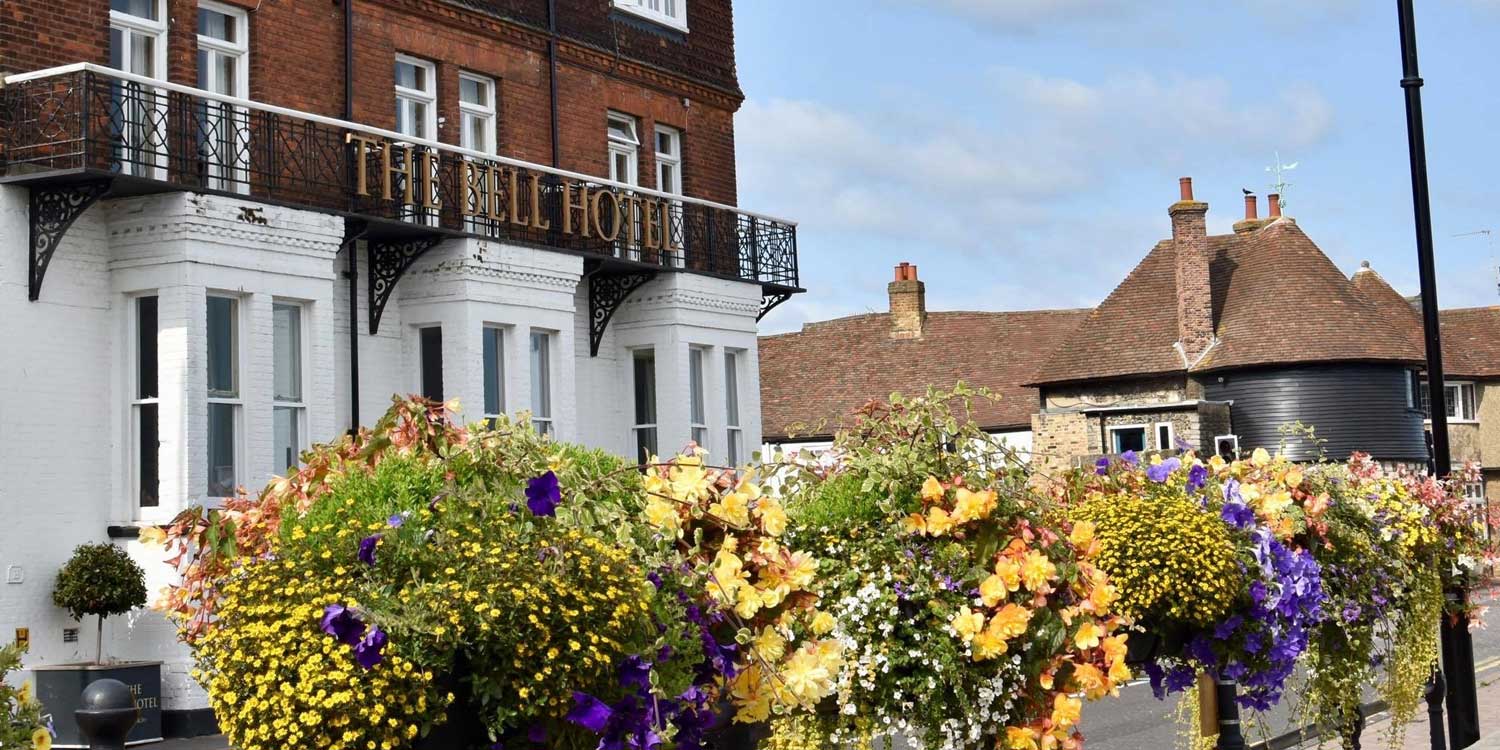 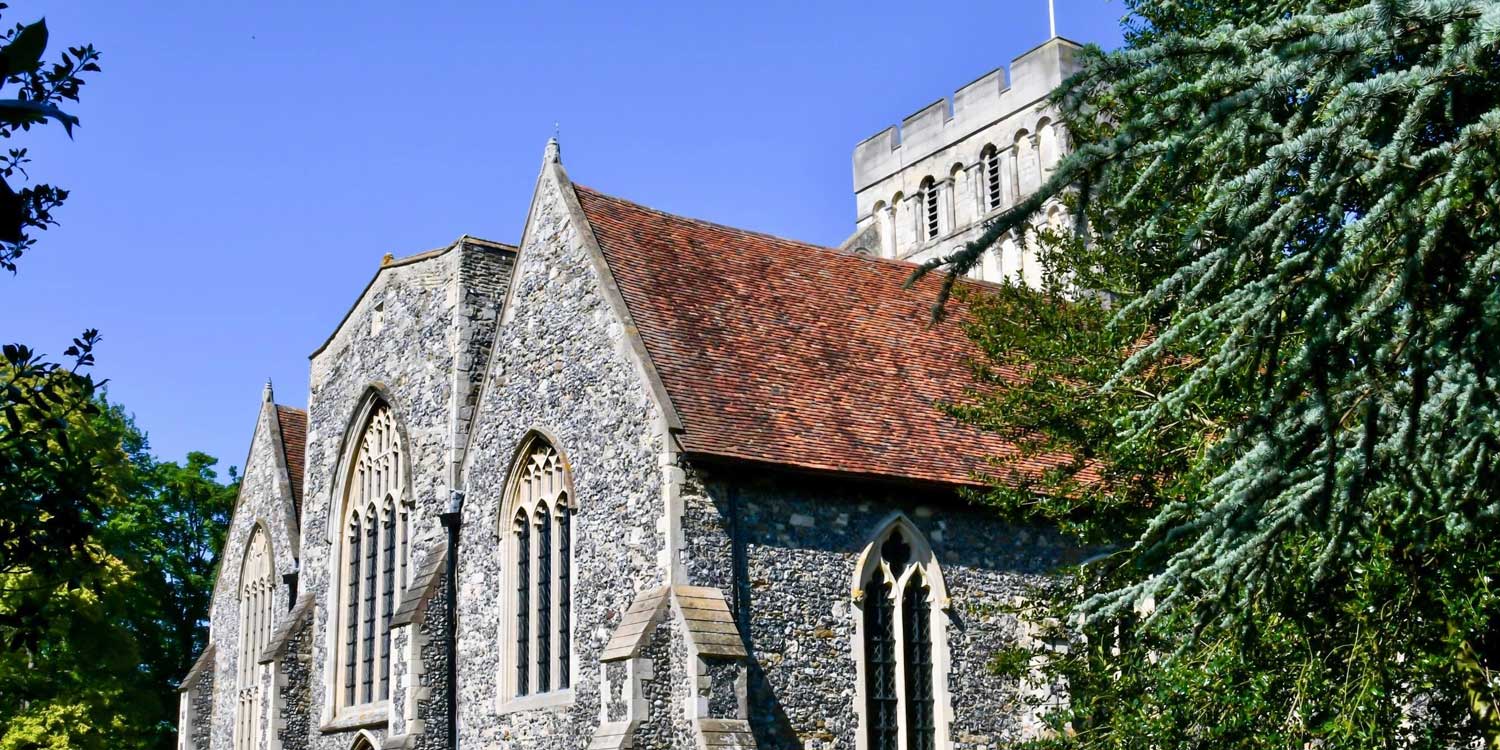 Attractions in Sandwich, Kent include museums, wildlife and churches as well as the historic Richborough Roman Fort and Amphitheatre.

Explore them here and come and visit us soon.